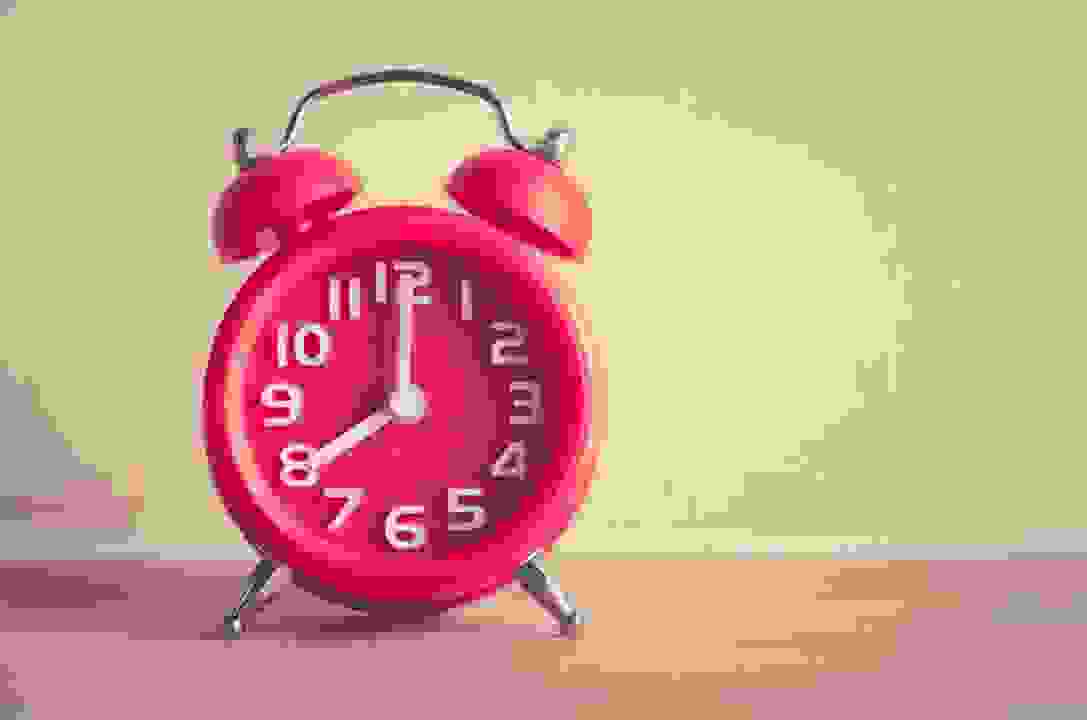 Humans are spectacularly good at change

So much has been written and spoken about how humans are bad at change. It's garbage.

Think back to the last time you started a new job. Let's say you showed up at 8.30am on your first day and then you worked out that everyone else had been there since 8am. I'm guessing you turned up at 8am the next day and stuck close to that pattern every day after that. That might represent a big change in your life - it might mean reorganising school drop-offs or shifting work-out times or changing breakfast joints or any number of other morning logistics we try and pretend aren't happening when we zip on our 'I'm at work now' suit.

What about when you got a new boss in the same organisation? You very quickly worked out that your new boss hates PowerPoint presentations where your old boss wouldn't have made any sort of decision without one. You immediately figure out how your new boss likes to make decisions and adapt your way of doing things to ensure you have the best chance of getting a yes when you need one.

I could go on forever about the millions of ways we all turn on a dime when it matters.

So why do we struggle so much when we're trying to get other people to change the way they think, feel or behave?

It's because we don't know why they fight some changes and embrace others.

Humans are deeply tribal. Our need to belong is significantly stronger than any of our other needs - even food, water and shelter.

If we feel that our belonging is under threat, we will fight that with every inch of our beings - even if we don't know why we're doing it.

When we decide to turn up at 8am it's so that we start to earn belonging in our new tribe. When we change our way of working to suit our new boss it's so that we will belong in the tribe within a tribe that is our own team.

By contrast, when someone else tells us that we should adopt a new technology platform or set of procedures because it's good for the organisation, our sub-conscious minds are screaming at us "this is very dangerous - if you screw this up it will reduce your belonging in this group and you will die". Now, obviously we won't actually die, but our sub-conscious doesn't know that. We're so deeply hard-wired for belonging that it believes we will die if we don't belong.

There's some fascinating research into the impact of isolation and loneliness on our physical and mental health. And solitary confinement has long been a tool of choice to torture those who don't toe the line. There's a reason it works so well. For a social species, of which humans are the ultimate example, isolation is death.

So what does all this have to do with organisational culture?

When people have earned their belonging through behaviours you now want to discourage, you can expect them to fight back hard. The key is working with them to help them believe they can protect and increase their existing belonging by adopting the new behaviours. And the hardest part of all is making sure that increasing their belonging through the new way of doing things is actually true in real life, not just true on paper, otherwise you're wasting your time or, more likely, making things far worse.

It isn't easy, but it is simple.

And the next time you hear someone say that humans are bad at change, remind them that we're actually spectacularly, breathtakingly good at change, provided it's in the service of our own belonging.

Back to Articles & Resources